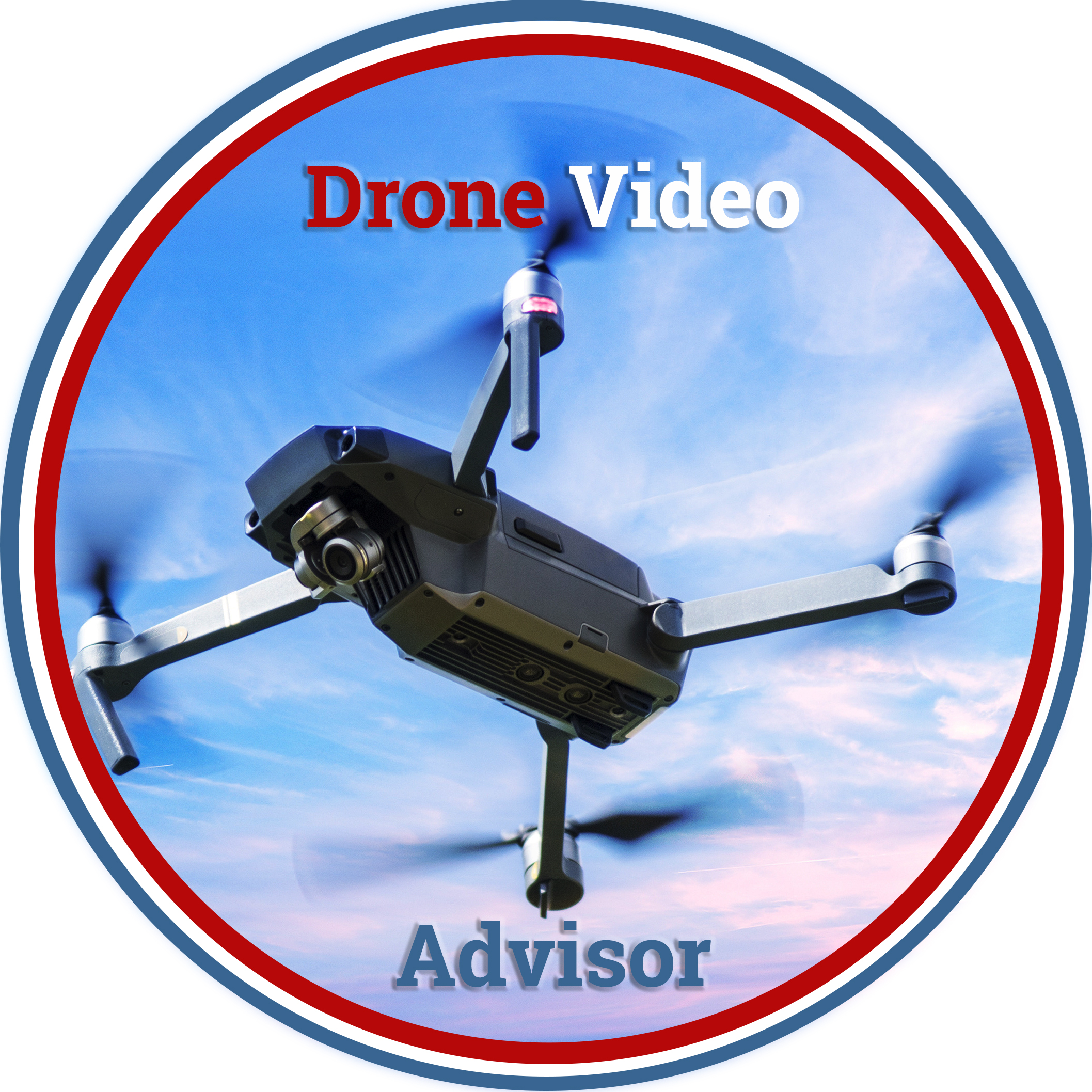 Our drones are essentially flying cameras. They are great to just fly for the hell of flying something, but it’s the cameras which are the main draw for most users.

The cameras are so clever and advanced, that it is very easy to keep them firmly set to ‘auto’ and just hope that the imagery that we get out of them is good. Frequently ‘auto’ is good, but often the results are not quite what we want and having seen so many drop-dead-gorgeous images from other drone users, surely we can get those too?

Well, we can if we use manual settings and it’s nothing like as hard to understand and master, as you might fear. It’s all just about understanding the light and how it works with your camera (ie drone).

This is designed to be an aide-memoire of the critical elements of capturing an image so that it can be useable; it’s not a comprehensive list of everything you must do when taking a photo or shooting video, but it should help those who are uncertain to remember the most important bits.

The more light there is, the easier it is to capture a good image. If light is low, you need to use what light is available to your best advantage.

There are 3 tools (settings) used by cameras which affect the light’s reaction with the sensor. These tools/settings are:

Between them these three affect the exposure of the camera sensor to the light. Exposure is the single most important factor in defining a good picture/video from the bad. Correct exposure is when there is exactly the right amount of light to maximise the details and match your desired effect.

The trick is to balance these three settings to give you the best possible result.

With time and practice, you will come to know what you like and what your audience likes too, but to help you on your way, here is the key thing to aim for:

Get as much detail into your images as possible– I’m not talking about lots of things in the frame, but making sure that as much as possible of what is already in the frame is actually visible. EG, the shadow areas are not just pure black, but you can make out what’s in the shadows; the highlights (skies, water, reflections, light coloured bits) also have detail visible and are not just bright white (this is over exposure. When an image is over-exposed it’s often called ‘blown-out’).

Video and stills require different settings, due to how they work. Fewer people understand video, so I’ll start there.

Because video is essentially a whole load of stills taken really, really quickly (typically between 24 and 30 pictures every second!!! – frequently more), there is a lot of crossover between video and still techniques of exposure, but there are also key differences:

Video cameras all tend to use different formats of video and drones are no different. Whilst the basics are similar, different aspects like datarate, bit depth and compression codecs make a huge difference to the quality of a video image – much more so (from a technical standpoint) than resolution and framerates. There is a post on the site, here, which explains this all in much more detail.

Stills are a lot easier, as you can use all of the exposure controls to their full, as you are only capturing one moment at a time and are not trying to capture motion.

As with video, ND filters are something that you can find really raise your game in stills photography. Some might say they are unnecessary as you can adjust your shutter speed, but that doesn’t always work – especially with a moving subject on a very bright day and you want to capture some motion and bokeh too. Don’t let your photography be compromised by not having the right equipment!

Shutter speed – fractions of a second. Video shutter should be double the framerate. The faster the shutter, the less light to the sensor

Gain/ISO – the lower the number, the less sensitive the sensor, so more light is needed. Higher gain/ISO will introduce more digital noise to the images

So, now you have a grounding in what the manual settings mean, let’s see your amazing results! Post your videos and photos on the DVA Facebook page!